← back to
Styles Upon Styles
Get fresh music recommendations delivered to your inbox every Friday.
We've updated our Terms of Use. You can review the changes here. 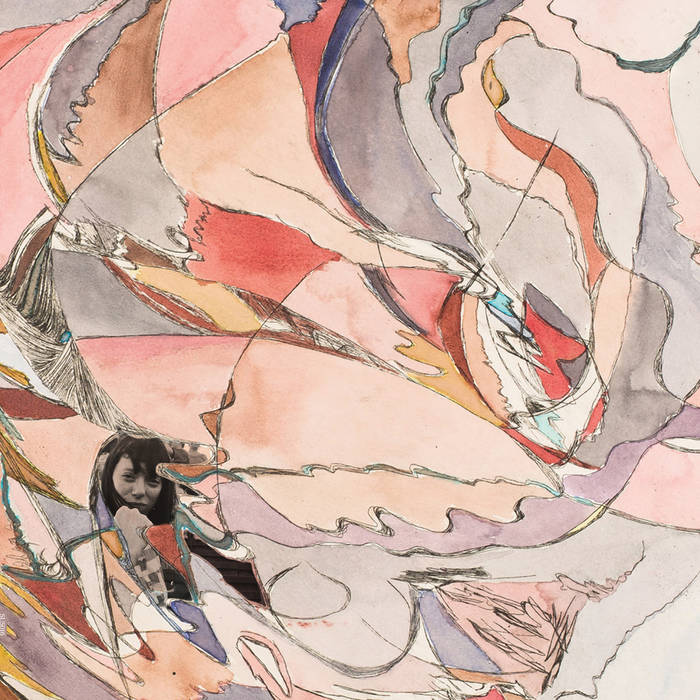 Black Horse Pike represents an unintentionally chronological contemplation. Across a five-track suite, Vorhees explores memories of teenage meanderings in New Jersey’s suburban doldrums, the scars and artifacts of relationships with intimates and religion, and the impossible waking (un)reality of her insomniac tendencies throughout the world in ever changing hotel rooms and tour bus bunks.

The title track and opening song on Black Horse Pike sets the record’s compositional tone. Eulogizing a late night drive to a secluded section of suburbia, Dana conjures memories of a place where two nascent lovers could share a kiss and friends could travel without cause. Languid textures billow from her machines in a bed of harmonic ambience, creating a haze through which infinite guitar notes sear and echoed vocals float. “Souvenir” follows these forms with an expansive bass tone, as if to represent the heaviness of shedding failed promises of past lovers and religious faith, beautifying and destroying nostalgia in unison.

“In the church of texture, the disintegration of signal is God.” Vorhees’s beautiful destruction/deconstruction of memory and sound knows no better representatives than her two ambient passages on Black Horse Pike, “SPL” and “Millie’s Pinky”. The former’s pillow of guitar manipulation recalls Brian Eno’s Apollo in creating an otherworldly love song to the infinite and electrical charge of sonic forces. Dana’s vocals lead the hymn, her words providing somnolent percussion through poetic technique (“sound pushes air, pressure push and shoves”) as a gossamer voice captivates and haunts in the manner of her subjects. “Millie’s Pinky”, inspired by a late-night viewing of Robert Altman's "3 Women", stretches the possibilities of processed breath and string from organic origins to interstellar soundscapes with snare manipulations by Greg Fox. The finale of Black Horse Pike represents the ellipsis in a diary’s last page before starting anew - the awareness of time passed and still to occur - three dots for nine minutes of soundtracking an insomniac’s forever fatigue, waking dreams, and bliss upon sleep.

Black Horse Pike was written, recorded and produced by Dana Wachs in her Brooklyn home between touring with Belle & Sebastian and Deerhunter. During this time, Dana participated in parts II and III of a performance art piece titled Rural Violence, directed by Brandon Stousy, with part II presented by Matthew Barney. In conjunction, she collaborated with George Clarke of Deafheaven, forming the new duo Wachs & Clarke, for the 20 minute accompanying music piece RVIII: Invocation, (with all proceeds going to the Matthew Shepard Foundation). The artwork for Black Horse Pike features an illustration by Dana’s mother, Nancy Alter, and design by Tran Huynh.

All songs written, performed, recorded, and produced by Vorhees
• except snare drum on "Millie's Pinky" performed by Greg Fox •

Semiratruth joins the show to discuss their latest release, "loading..".